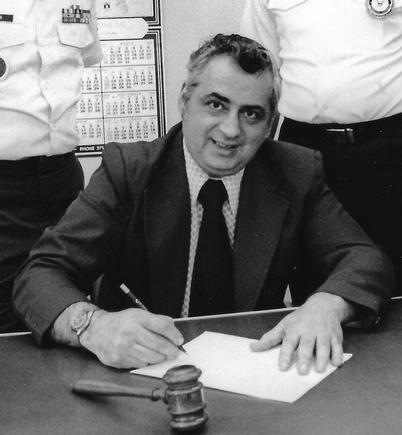 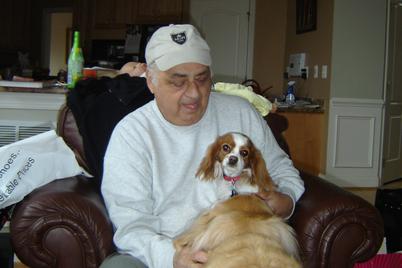 Born July 23, 1931. He grew up in DuBois, Pennsylvania and graduated from the DuBois Area High School.

After serving in the Korean War with the Navy, he returned to DuBois and began a career as an entrepreneur. He owned and operated several well-known DuBois establishments, including: Nick’s Hotdog Shop, the Tasty Pastry Donut Company, Nick’s Be-Line Drive Inn and the Maple Leaf Restaurant. He was probably best known for Nick’s Hot Dog Sauce, which was bottled and sold along with Spaghetti Sauce, Garlic Oil, and Crazy Mixed up Salt in all the major Grocery chains from DuBois to Buffalo. In his retirement he continued to offer the spice mix in local grocery stores until his grandson took over the business selling Nick’s Sauce online: www.nicks-foods.com

He loved DuBois and was honored to serve the community in several roles over the years. He served as the midget football commissioner for two years and established the Cereal Bowl. He was Mayor from 1976 through 1980, County Commissioner from 1980 through 1983, and District Magistrate from 1992 through 1994. During his time as Mayor he secured federal funding and land for the First and Fifth Ward Fire Houses. He built the Sandy Lick flood control project, the Beaver Drive Industrial Park and Walkway. He was instrumental in the establishment of St. Michael’s Terrace and the DuBois Public Library building construction. Perhaps most notably he used his political connections in Washington, D.C. to secure a $500,000 grant for the building of the YMCA.